​Celtic fans have taken to social media to comment on the rumours ​Crystal Palace will make a move for Stuart Armstrong this summer.
​

Armstrong’s contract is up in a year’s time, meaning now is the best chance for the Hoops to get a good fee for him should they feel as though he won’t renew terms. 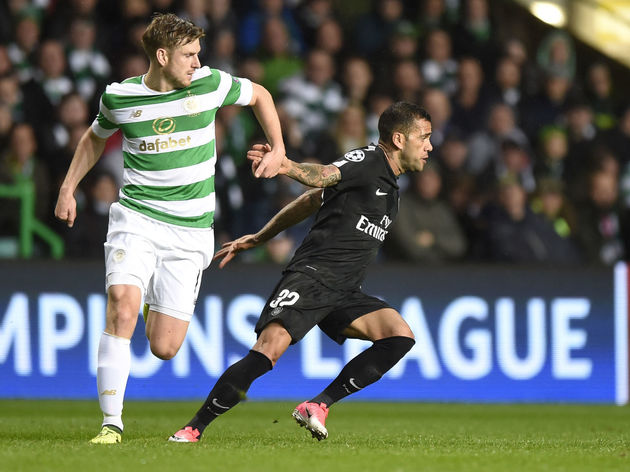 To perhaps aid with their decision making, Armstrong’s role in the starting XI has become less and less assured over the past year, with youngster Olivier

Has a season left on contract £4m would be good business with a 20% sell on clause. Money to be used on defence 

He had his chance to show long term commitment last year and only signed a one year extension. Can’t do this every year, long term deal or sold.

Get him right out the door, invest in someone who wants to wear the Jersey 

Never gives the impression he wants to stay and is either injured or off form too many time’s. There is a great player in there somewhere too just not happened for him.

Armstrong in full flight is a hing of beauty, sign up for 10iar become a legend? Or become richer down south. Know whit I would do,but does he feel it? 

 So reports are Crystal Palace are after Armstrong who again is stalling on a new contract. Time to get him sold we only want players that want to be here 