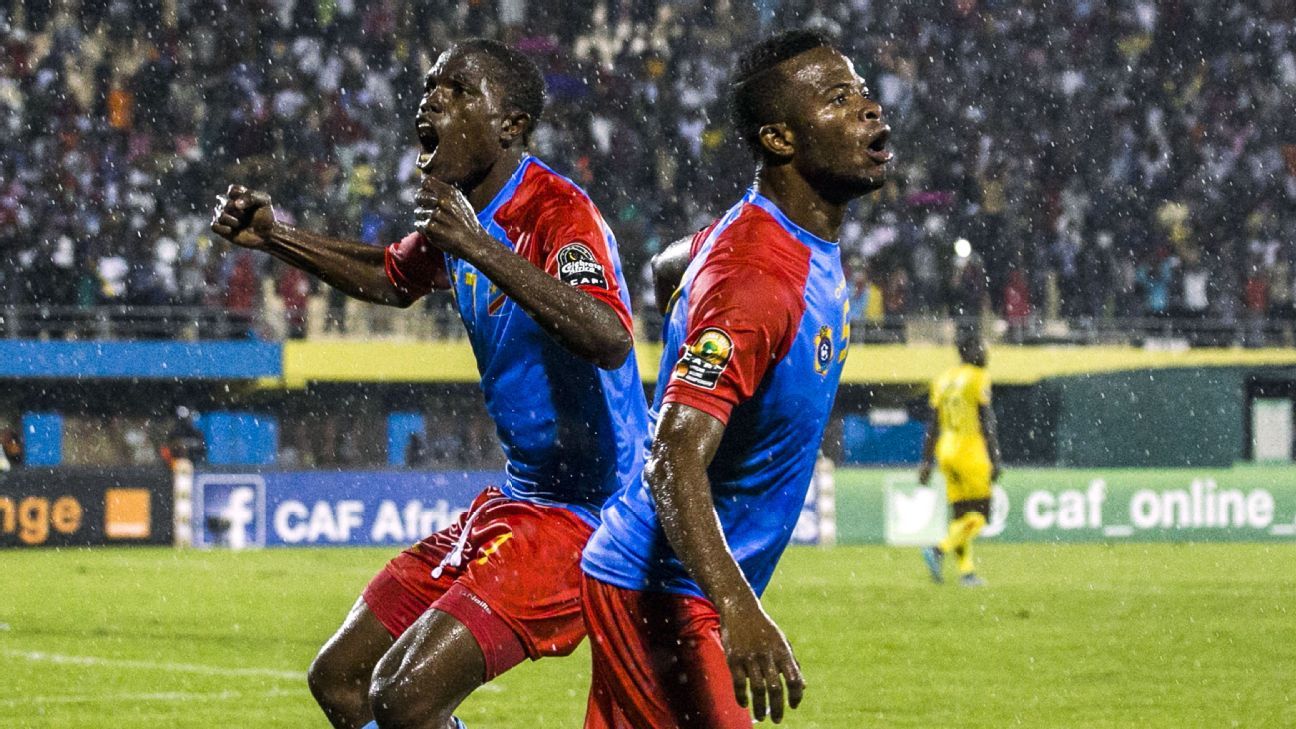 KIGALI, Rwanda — Congo won the African Nations Championship title by convincingly beating Mali 3-0 in the final in Rwanda on Sunday.

The Congolese claimed their second title after winning the inaugural tournament in 2009. The African Nations Championship is Africa’s competition for home-based players.

Mechak Elia scored twice for Congo, once in each half, and Jonathan Bolingi added a third in the 74th minute to seal victory for coach Florent Ibenge’s team at Amahoro Stadium in Kigali.

The young Mali team missed a series of good chances after starting strongly.

Elia turned the game in Congo’s favor with his fierce long-range strike in the 29th minute. He added a second in the 61st, skipping past Mali goalkeeper Djigui Diarra to score with an empty net. Bolingi made certain with just over 15 minutes to go.

“I am happy that we are the first team to win the CHAN title twice now,” coach Ibenge said.

Sunday’s final was the culmination of a three-week tournament featuring 16 teams and a big test of organisational ability for host nation Rwanda.

The East African country came through it well with the tournament an overall success despite a 15-minute power blackout in an early group game between Cameroon and Ethiopia.

Ivory Coast earlier won the third-place match with a 2-1 victory over Guinea, who had two penalties saved by Ivorian goalkeeper Abdoul Karim Cisse in a forgettable day for the Guineans. Guinea also conceded an own goal through defender Mohamed Youla to put Ivory Coast 1-0 up.

Badie Gbagnon made it 2-0 before Guinea scored a late consolation.

“Although we would have wished to win the trophy, we are happy to finish third with young players,” Ivory Coast coach Michel Dussuyer said.