Everton manager Marco Silva has told Ademola Lookman to stay at Goodison Park and urged him to secure a place in the starting eleven.

Lookman, who spent the second half of last season on loan at RB Leipzig, was issued the challenge by the Portuguese manager after being told he wasn’t being sold in this transfer window, having been linked with a move back to the German outfit on a permanent basis. 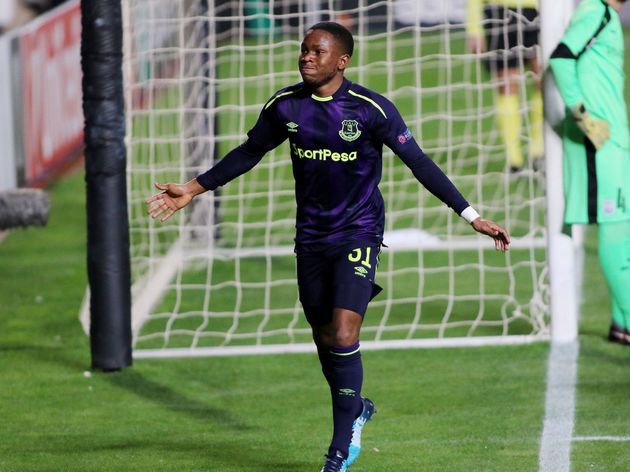 Keeping hold of Lookman was good news for Everton fans, after the 20-year-old impressed during his stint in Germany with five goals and three assists from 11 appearances – and the Goodison faithful will be hoping for more of the same when their season gets underway.

Quoted by the ​Telegraph, Silva preached about the future of the club and made a clear statement that the Englishman is very much a part of it.

“First he has to understand that he is in a big club. I think he understands and I’m here to be clear with him in this situation”, he said. 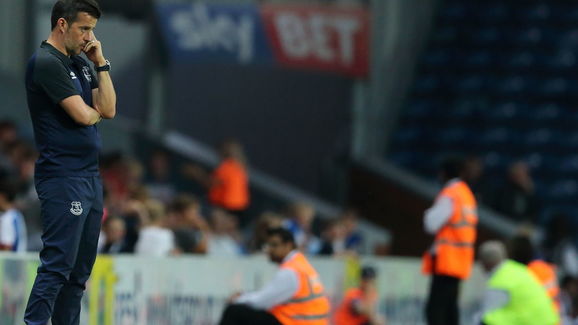 “Of course, we have to understand in some moments that he went on loan and was happy there, he enjoyed the football as well. He deserves to come in and to stay with us. I told him and our board I believe in his skill and his profile.

“As a player, now he has to fight for his position. I am here to do everything I can to make him happy again, to put him in the conditions to fight and after it is for him to keep his position in starting XI and to fight to take it.”

Everton will take on Wolves at the Molineux Stadium in their opening Premier League match on Saturday, with the Toffees hoping they can shred the blues from last season.