Newly promoted Premier League outfit ​Fulham are openly supporting the London Living Wage initiative being promoted by mayor Sadiq Khan. He has been pushing for more London based businesses to voluntarily comply with the program that helps keep those working in the English capital on a fair wage, and the Cottagers are looking to join.

The club are to begin the process of being accredited by the Living Wage Foundation, and in the coming weeks, the minimum hourly rate at Fulham will be £10.20 (with next year’s Living Wage set to be announced in November).

Speaking of the prospect of answering the Mayor of London’s pleas, Fulham chairman Shahid Khan has spoken of the pride that complying to the initiative will give him. 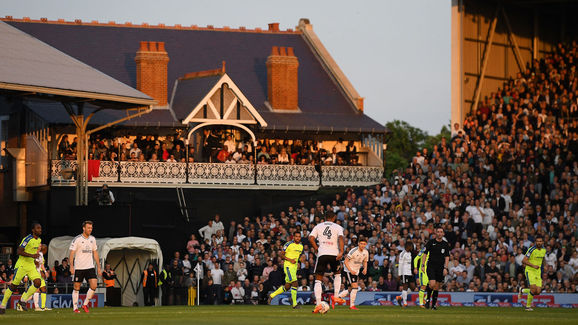