​Jose Mourinho is to be given a £150m transfer kitty for this summer – and Danny Rose is top of the wanted list for the Red Devils manager.

According to the Metro, Mourinho is looking to reduce wage costs in the Manchester United 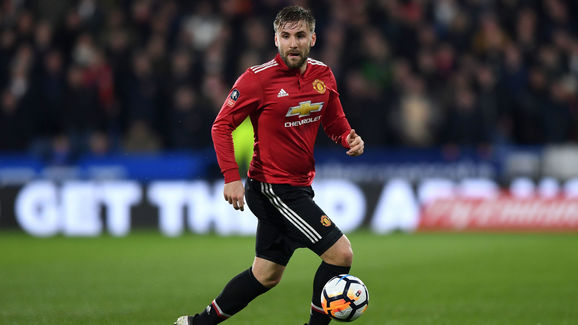 It’s the left-back position that Mourinho will immediately look to strengthen too once Shaw has left, with Tottenham’s

The England international has struggled to find a way back into Spurs’ starting eleven this season. A combination of injuries, the form of Ben Davies and Rose’s own dubious comments in the run up to the 17/18 season have meant that when he’s not been on the treatment table, he’s been on the bench, making just nine Premier League appearances this campaign.

Rose appears to be only one part of Mourinho’s transfer activity this summer though, with the Portuguese confident that United lead the chase for Lazio talisman Sergej Milinkovic-Savic. It’s understood, however, that the left-back position is the priority for United, and Luke Shaw will not be allowed to leave the club until a replacement has been brought in.

The Metro have also reported that Marouane Fellaini will leave the Manchester club if a new contract cannot be agreed, with the Belgian rejecting United’s most recent offer of £135,000 per week. Shakhtar Donetsk midfielder Fred is being lined up as a potential replacement.