Liverpool lead 5-2 from the first leg at Anfield, but those two Roma away goals give the Serie A club a fighting chance and they have shown once already in recent weeks they are capable of a miraculous comeback after prevailing against Barcelona in the last round. 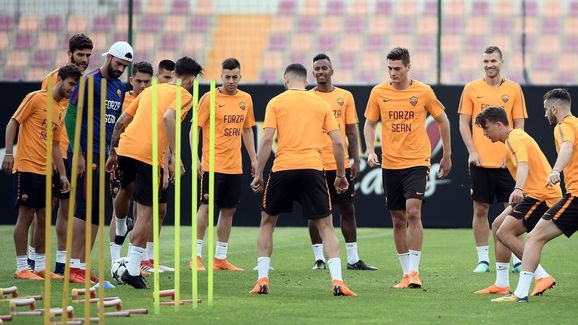 Klopp has insisted that the Reds must take their chances when they come to stay in control.

“Stay really on track in a game like this, stay well, be completely clear in mind and create your own moments. In the moment when you have the chance – do it,” the German is quoted as saying by ​Liverpool’s official website, ahead of the clash in the Italian capital. 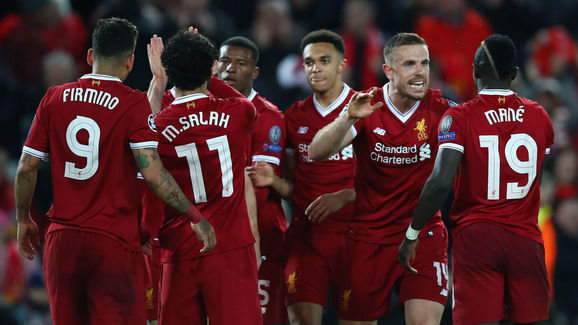 Back-to-back defending champions Real Madrid lie waiting for the victor in the final.

Klopp previously steered Liverpool to the 2016 Europa League in his first season with the club, but the 50-year-old has failed to win any finals his team have appeared in since Borussia Dortmund beat Bayern Munich in the DFB Pokal in 2012, six years ago.