​Who doesn’t love the January transfer window? It’s a constant feed of some of the funniest rumours you could ever wish to read as clubs try to improve their squads halfway through the season.

One of those teams trying to achieve the ultimate goal? The mighty Leeds United, who are searching for a return to the top flight after a 16 year absence. Marcelo Bielsa’s side are second in the Championship and en route for a return but need fresh faces to help their push.

So, here’s a roundup of Leeds’ slated transfer activity over the last few days, alongside a few other stories here and there. 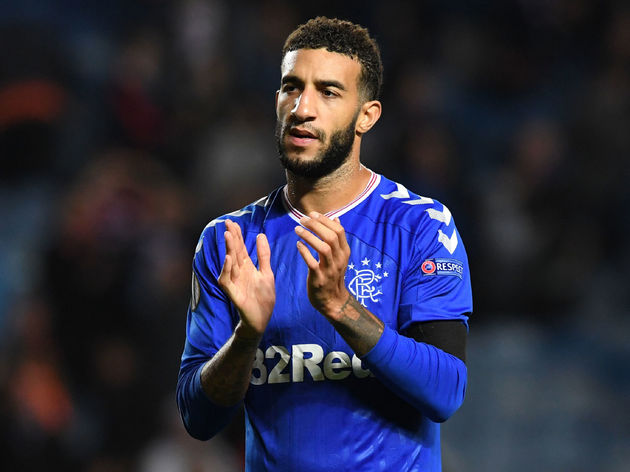 A new centre back is a priority for Leeds and Rangers’ commanding Connor Goldson tops their list. He is also a target for fellow promotion chasers Fulham but Leeds are hoping for a deal either this window or in the summer.

The Elland Road side do have one of the best defences in the ​Championship this season, conceding only 23 goals in 27 games, but basically all of their defenders will be leaving at the end of the term. Ben White will return to parent club Brighton while veteran Gaetano Berardi is out of contract.

​​Football Insider claim Goldson is now a top target for Bielsa ​with Leeds looking to strengthen their limited options. Remarkably, the former Brighton man has played 90 games in total for Steven Gerrard’s team since signing last summer, including 36 appearances this campaign.

However, they could face tough competition from Fulham if they want to get this deal over the line during this ​transfer window.

In for Andre Gray? 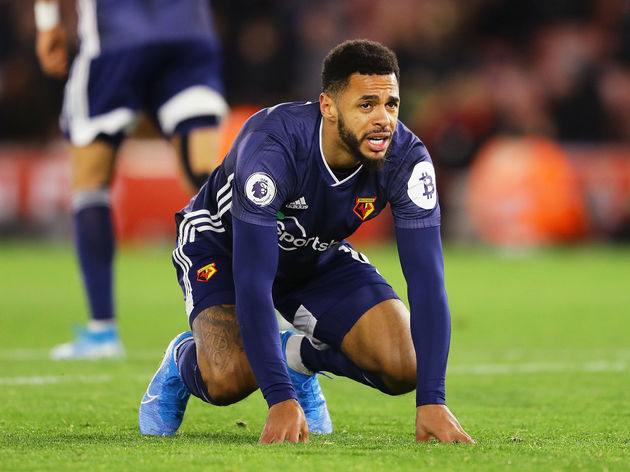 Watford paid roughly £18m for Andre Gray back in 2017 – a then club record fee. Since then, he’s scored only 14 league goals in 78 games for the Hornets and ​Leeds are interested in bringing him to Elland Road.

To be fair to Gray, he has a proven track record in the Championship, scoring goals for both Burnley and Brentford, and now he could be on the verge of a loan deal back to the country’s second division, according to ​the Standard.

Eddie Nketiah’s return to Arsenal resulted in a shortage of attacking options for Bielsa and Gray could be the remedy to that problem. With game time severely limited at Watford, the 2015/16 Championship top scorer might be on the move.

The Interesting Case of Jack Clarke

Jack Clarke’s situation is quite an amusing one. He had a breakthrough season at Leeds last year resulting in a move to ​Tottenham before being immediately loaned back to Elland Road. However, he was recalled by his parent club earlier this month and then sent on loan to QPR.

Well, just to add to this Clarke could make his debut for Mark Warburton’s side against the team he broke through with.

When asked about the possibility of making his debut against Leeds, the 19-year-old stated to QPR’s website: “You couldn’t write it, could you? I am just excited to get going and to kick-start things with my new team.”

Bielsa and co will be hoping that this one doesn’t come back to bite them in the proverbial after only playing Clarke once in the league this season. Let’s take a break from all that transfer gossip.

The name Kalvin Phillips has been on the lips of many in the media – and for all the right reasons. He’s developed into one of the best players in the Championship, having appeared almost 150 times for Leeds.

But now he could be on the verge of an England call-up, according to ​The Athletic’s Phil Hay​. Gaffer Gareth Southgate has been scouting Phillips ahead of friendlies at the end of March.

It might be a bit of a stretch to say that he should be in the team for the Euros, but stranger things have happened with England (see 17-year-old Theo Walcott).

Trying him out in the friendlies might be the best way of assessing what Phillips could add to Southgate’s side, especially considering the central midfield options at the moment with only ​Jordan Henderson nailed down for a starting job. Could Phillips become that missing piece of the puzzle? Only time will tell for the 24-year-old.