​Leicester City have decided to keep Wes Morgan as the club captain ahead of the 2018/19 season.
​
​The Jamaican international is the club’s longest serving defender and is a fan favourite at the King Power Stadium – having captained the club to a Premier League title in the 2015/16 campaign. However with the summer arrival of ​Jonny Evans confirmed this week, many have started speculating that his place in the starting line-up is now under serious threat. With Evans alongside the likes of Harry Maguire and Yohan Benalouane, competition for a place in the Leicester back-line will be very tough.

However according to the Leicester Mercury (via ​Sports Mole), despite the signing of Evans and the rumours the Foxes are chasing another central defender, Morgan will continue with his duties as club captain for the new season.
​
​The report suggests Morgan won’t be a regular member of the first eleven next season, however his experience and leadership will still be much needed should Leicester want to improve on their ninth place finish last season. 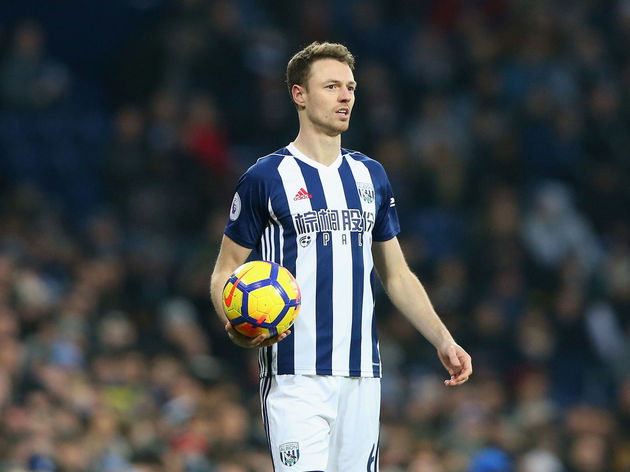 Morgan moved to Leicester in January 2012 and has gone onto make 270 appearances in all competitions for the Foxes.

On top of winning the Premier League title in 2016, Morgan has also represented the club in the Champions League – where the club went onto reach the quarter finals of the competition where they were eventually beaten by Atletico Madrid.

​​He’ll be hoping his side can repeat similar heroics in the league this season as they look to re-establish the kind of form which won them the title two seasons ago.