Liverpool have been linked with a number of goalkeepers since their UEFA Champions League final defeat at the hands of Real Madrid. The Reds were comfortably beaten 3-1 by Los Blancos in Ukraine thanks to two calamitous errors by German goalkeeper Loris Karius. The German through the ball directly into the path of Karim Benzema for the first goal of the night, before allowing a long range effort from Gareth Bale to slip through his fingers in the dying embers of the game. 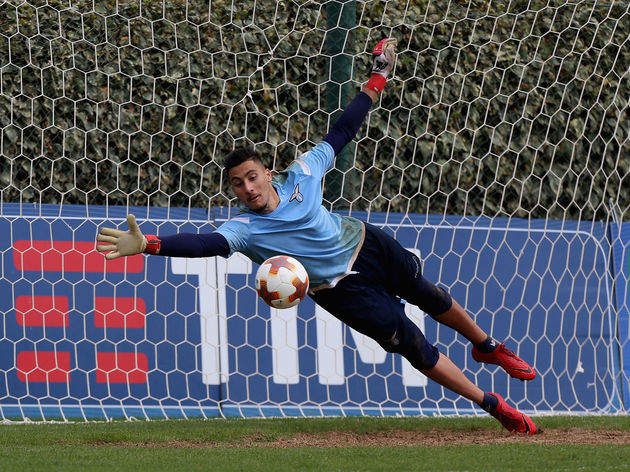 According to Il Messaggero, the Lazio number one is valued by the club at £26.4m, and would present Liverpool with a cheap option to replace the fledging Loris Karius and Simon Mignolet in goal.

The 23-year-old goalkeeper enjoyed a breakout season under Simone Inzaghi at Lazio following a number of years on the periphery of the starting XI. Strakosha helped guide Le Aquile to a fifth-place finish in Serie A, and within a whisker of UEFA Champions League qualification.

The Albanian also made his national team debut in 2017 after breaking into the Lazio first team. He has made four appearances to date for his country.