​​Liverpool midfielder Marko Grujic has reportedly chosen to remain at Anfield and fight for a place in the first team, rather than join Premier League club ​Cardiff City on loan.

Serbia international Grujic spent the second half of last season at the Bluebirds as they got promoted from the Championship, and was widely expected to sign a contract extension at Liverpool before rejoining the Welsh side on loan following pre-season. 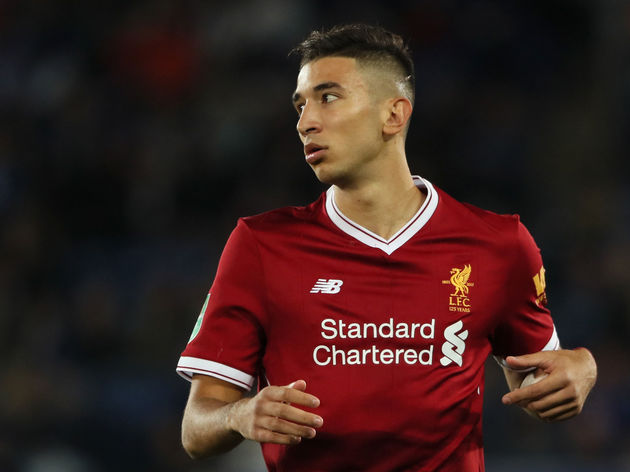 However, according to the ​Liverpool Echo’s James Pearce, the young star would prefer to remain at Anfield and attempt to break into the Reds’ first team.

The 22-year-old made 13 league appearances during his loan with Cardiff and scored once, impressing Neil Warnock and the Bluebirds fans on the way to promotion.

However, while it seems unlikely now that Grujic will move to Cardiff before Thursday’s deadline, a foreign loan later in the month hasn’t been ruled out.

I hope Grujic takes his chance. Hopefully we will go a long way in both domestic cups and he will get his chance to show he’s worth keeping.

Grujic joined Liverpool from Red Star Belgrade back in January 2016 for a reported fee of £5.1m – though was loaned back to Red Star for the remainder of the season for a fee of £750k, and won the Serbian SuperLiga with the club during an unbeaten season.

Since then, he has gone on to make 14 appearances for Liverpool – eight of which have come in the Premier League.

He is yet to score a senior competitive goal for the Anfield club. 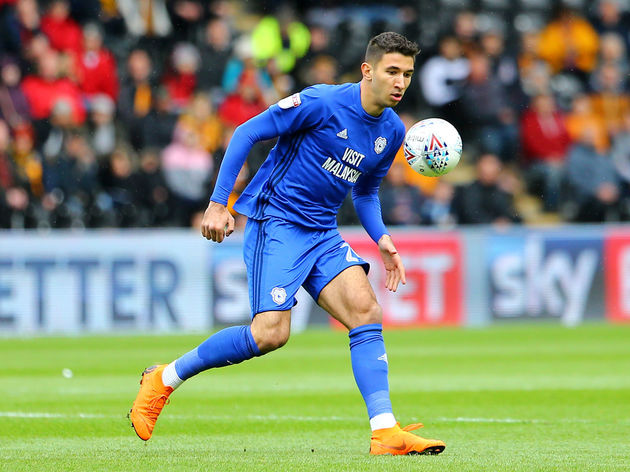 Grujic has eight senior international caps for Serbia, having made his full debut in May 2016 in a 2-1 win against Cyprus, coming on as a substitute for Nemanja Matic. He was selected as part of Serbia’s World Cup squad in Russia this summer but failed to make an appearance.

The 22-year-old has represented Serbia at a number of youth levels, from under-16 to under-21.