The ​Premier League makes its long awaited return this weekend, with one of the more eye-catching fixtures seeing ​Liverpool host ​West Ham at Anfield on Sunday.

Jurgen Klopp’s side were one of the league’s most entertaining teams in 2017/18 with only ​Manchester City scoring more than the Reds’ 84 goals last season, and will be looking for a strong start to the new season as talks turn to a possible title challenge.

West Ham meanwhile will be hoping for better this season following a disappointing last campaign, finishing 13th with 42 points, although new manager Manuel Pellegrini has installed confidence back at the club after a busy summer of spending, and could represent a difficult challenge throughout the new season.

Here’s everything you need to know ahead of their clash on the opening weekend:

West Ham found little success against their upcoming opponents last season, losing both encounters 4-1, with the latter coming at Anfield in February. 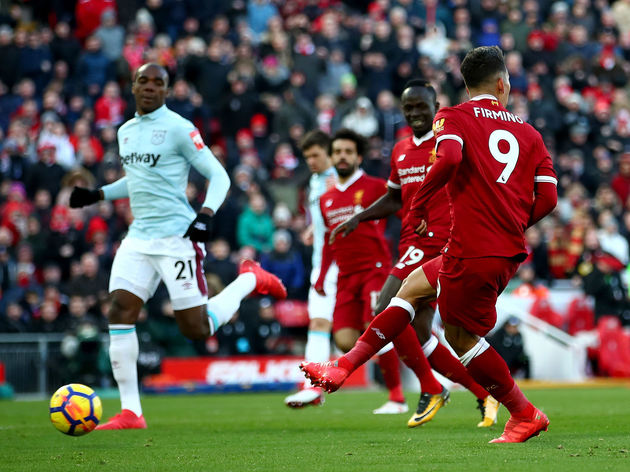 Despite dominating the vast majority of the game, Liverpool only had a 1-0 lead at half time thanks to Emre Can’s header, before goals from ​Mohamed Salah and Roberto Firmino in six second half minutes gave the Reds a lead they deserved.

Michail Antonio gave the Hammers a route back into the game a minute later, although it proved to be scant consolation as Sadio Mane put the game beyond any doubt with just over 10 minutes remaining to send Jurgen Klopp’s side second, while the Hammers dropped to 13th.

One of the stars of the Premier League last season, Mohamed Salah will be out to prove his form in 2017/18 was no fluke, as Aaron Cresswell looks to nullify last season’s PFA Player of the Year. 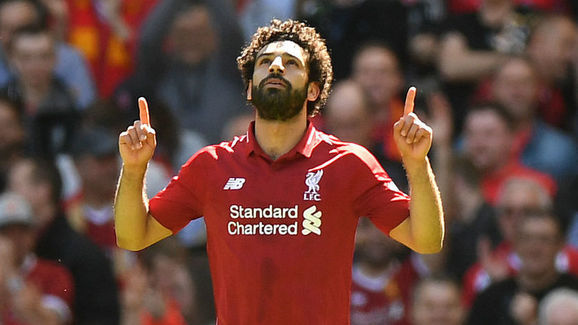 The 26-year-old is set to occupy his usual wide birth position, looking to use his pace and directness that helped the Egyptian to score 32 times in the league last season, while he is equally as adept at cutting in to link up with Roberto Firmino and Sadio Mane, having provided a further ten assists.

It will be a difficult afternoon for Cresswell if he’s left isolated with Salah, and will need help from either his centre backs or left winger to double up with him and help contain one of last season’s star performers.

One of Liverpool’s summer signings, Fabinho, ​may have to wait for his competitive debut with  doubts over his fitness due to a muscle injury, while Ragnar Klavan and Joel Matip are expected to miss the game at Anfield.

Jurgen Klopp is also set to be without Jordan Henderson and Dejan Lovren, as both both likely to be rested following their World Cup exertions, while Alex Oxlade-Chamberlain (cruciate ligament) remains a long-term absentee. West Ham however have a far lengthier injury list, as Winston Reid (knee), Andy Carroll (ankle), Manuel Lanzini and Michail Antonio (both anterior cruciate ligament) are set to miss out, while Andriy Yarmolenko (hip) and Edimilson Fernandes are a doubt.

Liverpool have been given a tough assignment to start the 2018/19 season, especially after West Ham have recruit so well in the recent window, bringing in nine new additions since appointing new manager Manuel Pellegrini.

Jurgen Klopp himself has been active in the window, as big things are expected of the Reds, with many tipping them to challenge Manchester City for the Premier League title, while the Hammers will be looking to make a statement when they visit Anfield. In what should be interesting encounter, Liverpool should have enough to overcome West Ham on Sunday, and start their season off with a hard-fought win.