​New ​Arsenal defender Sokratis has received a backlash from Gunners fans after a questionable display in Wednesday’s friendly against ​Chelsea. signings, with the defender joining for a fee of £17.6m.

The Greek international, along with and

With star man Laurent Koscielny still sidelined with injury, it is thought that Sokratis will partner didn’tcomfortable 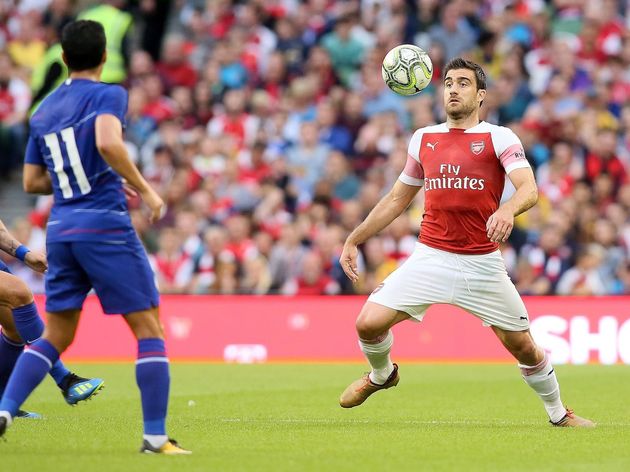 Bro we bought Sokratis 16m. This guy is terrible

Mustafi as per usual, shaky… Sokratis still not impressive

Early days, but Sokratis is worrying me a bit!

​​With Arsenal’s opener against Premier League champions Manchester City coming up on August 12, Emery will be sure to work on his backline and allow Sokratis to flourish as he did at Borussia Dortmund before his move to the Emirates.