​Porto left back Alex Telles could be on his way to ​Real Madrid, with Los Blancos keen to add to their squad as the new season approaches. The European champions

Real may have a vacancy in the left back position because Theo Hernandez is being pushed out by the Spanish giants. If this is the case, the outfit will need a replacement. 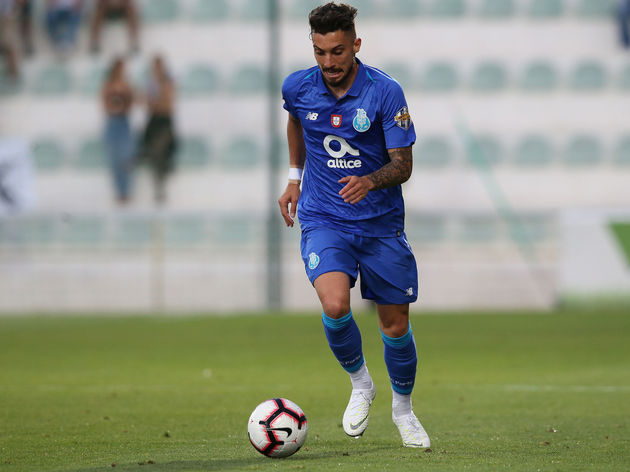 The Porto star arrived at the club in 2016 and has played two seasons there.

Then he moved to Turkish outfit Galatasaray where he scored two goals. After that he decided to venture into Italy, playing for Inter before making a return to Galatasaray.

Now he is at Porto where he has made 90 appearances, scoring five goals and creating 30 assists.

Yet that is perhaps not where his future lies as reports have been linking him away from the club. Real are set to make a bid and you would think he would grab the opportunity with both hands.

This is not the first time Telles has been linked to Real. Back in 2015 Turkish media said he could join the Spanish club and he had a €40m release clause. 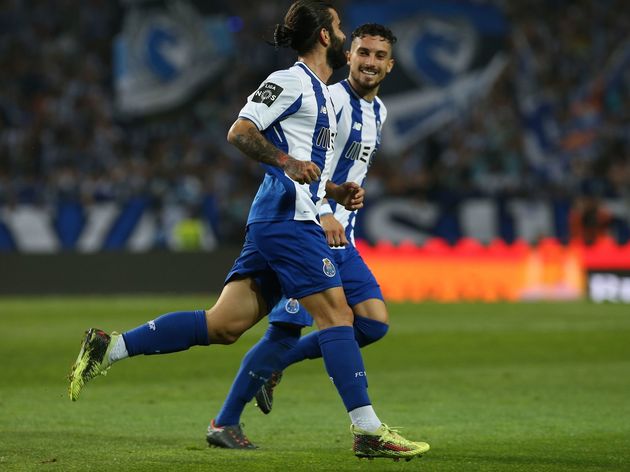 Various media have suggested that the Brazilian could be a target for other clubs too with ​Juventus, ​Chelsea and ​Liverpool reportedly interested.