​Stern football manager and pundit Roy Keane joked that Paul Pogba can now do whatever he wants after guiding France to their second ever World Cup triumph.

As quoted by the ​Mail Online, the Irishman said: “ 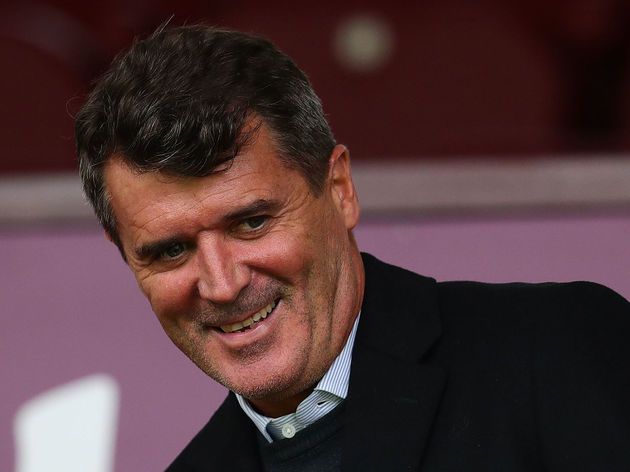 entertainingMoscow yesterday, with the French winning their second World Cup 20 years after their first victory in 1998. 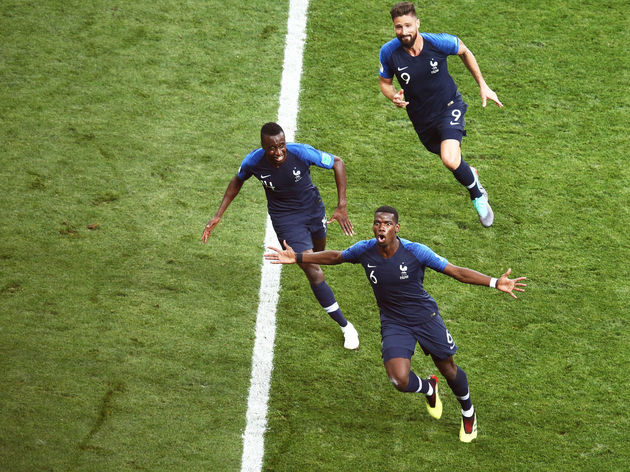 France were able to find their own luck in the match, as a first ever World Cup final own goal was scored bydecisionpenalty. Both of these taking place before half time. 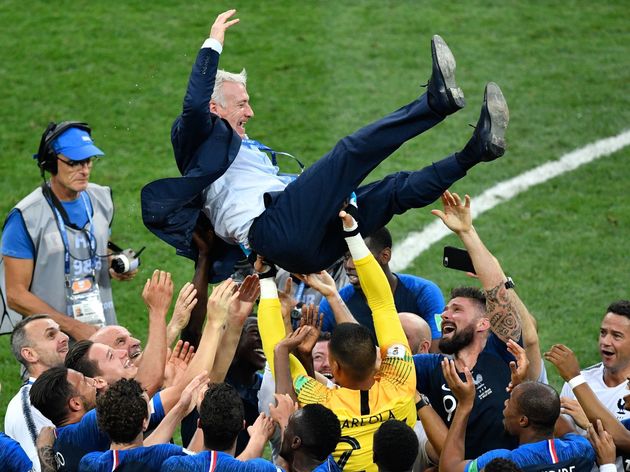 Former team mate of Pogba’s, Rio Ferdinand praised the midfielder as he believes the Frenchman now plays with the full package.