Not only are City coming off the back of a record breaking 2017/18 campaign, they have the best record in England when it comes to the season openers since the start of 2008/09. 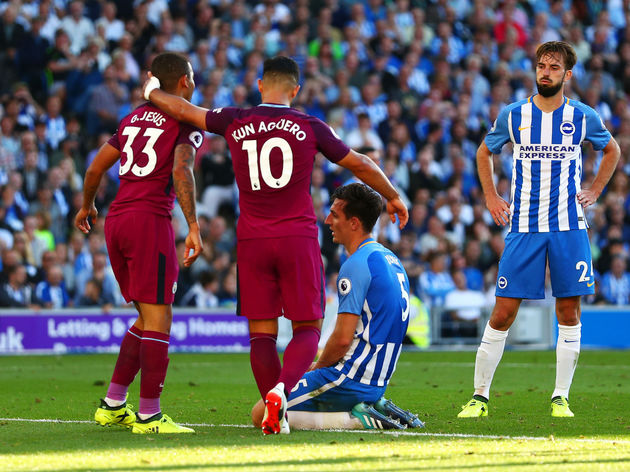 During the period, Chelsea have collected 23 points, winning seven, drawing two and losing only on opening game, while Manchester United have 22 points after seven wins, one draw and two defeats – they have won four out of the five opening day games since Sir Alex Ferguson retired. Because the research covers all four English leagues from the Premier League down to League Two, it can be revealed that Sheffield Wednesday are among the best starters in England after taking 20 points from their last 10 opening games, while Charlton have also managed 20 points.

At the opposite end of the spectrum, Stoke are among the country’s very worst when it comes to the opening game of the season. The Potters have won only once in this fixture over the last 10 campaigns, losing six times, and will need to break the unfortunate habit if they are to get off to a good start in the Championship following their relegation in May. 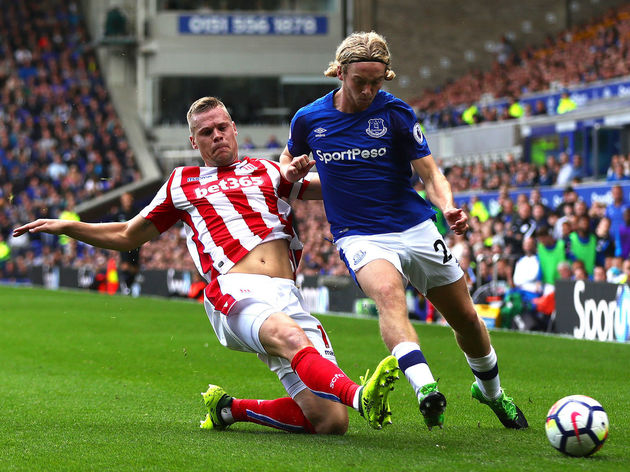 Crewe Alexandra have also taken six point from their last 10 opening games of the season, as have Norwich, while Barnsley have taken five and Bristol Rovers a paltry four.

Crystal Palace and Everton are only marginally better off, with each team only winning twice on the opening day in the last 10 years. Newcastle have won once to begin the last 10 seasons.