The second offer comes only days after the Seagulls tabled a £2m bid for the 23-year-old which was swiftly rebuffed. 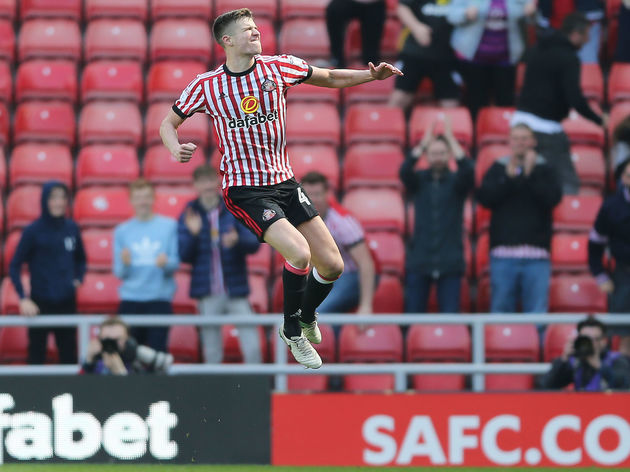 According to ​Sky Sports, Brighton’s improved offer of £3.5m was rejected as the club are unwilling to part with McNair for less than £4m.

The Premier League side, however, face competition for the Northern Irishman, as the report also claims an unnamed London club made an offer of £3.75m – which was also knocked back.

McNair made 18 appearances for the Black Cats last season and scored five goals in a campaign which saw the club relegated to League One, only a year on from their fall out of the Premier League.

McNair’s two seasons with Sunderland came after spending five-years with ​Manchester United, where he broke into the first team at Old Trafford in 2014, making 24 top flight appearances for the club before his switch.

The 23-year-old’s versatility and abundance of talent has also made him a target for a host of Championship clubs, with his experience on the international stage a further boost to his credentials.

McNair made his international debut for Northern Ireland in 2015, where he has gone on to earn 17 caps for his country after featuring in Michael O’Neill’s squad who made it to the last 16 at Euro 2016.

As one of Sunderland’s best players, McNair is expected to leave the Stadium of Light in the summer.