​​West Ham have lined up former PSG boss Unai Emery as a potential replacement for David Moyes, with the Spaniard having reportedly flown in for talks with the club’s owners.

The 46-year-old Spaniard, who is leaving the French champions this summer, is believed to be one of a number of potential candidates lined up by David Gold and David Sullivan to fill the position of the outgoing Moyes, according to the ​Mirror. Meanwhile, the Hammers hierarchy have also had serious talks with Shakhtar Donetsk manager Paulo Fonseca and his agent Jorge Mendes, while the likes of Marco Silva and Rafa Benitez are also being considered for the role.

However, Fonseca’s English is reportedly a concern for Gold and Sullivan, whilst Silva is close to being appointed ​Everton manager. Benitez could be a possibility, with the ​Newcastle manager demanding assurances over transfer funds before agreeing to stay on at St James’ Park. 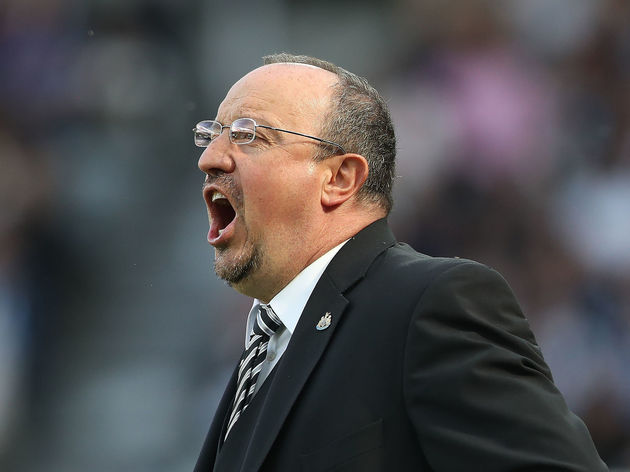 West Ham and Moyes parted company on Wednesday despite the Scottish manager saving the club from relegation during his six months in charge. From this shortlist of potential replacements, it would appear that the club wish to make a more ambitious appointment in order to find a manager who will take the club to the next level.

Emery is an established manager in Europe, having won the Europa League three years in succession from 2014 to 2016 while in charge of Sevilla.

Following his move to France in the summer of 2016, Emery went on to win seven trophies in two years, including back to back wins of both France’s main domestic cup competitions and the 2017/18 Ligue 1 title.