​Zinedine Zidane has called Cristiano Ronaldo’s injury in Sunday’s Clasico a ‘small knock’ and played down fears the Ballon d’Or holder could miss the upcoming Champions League final in Kiev on May 26.

Real Madrid played out a thrilling 2-2 draw in the final Clasico of the season on Sunday night, but despite a positive performance from Zidane’s side against Barcelona, they left with just a point and concerns about Ronaldo’s fitness.

With the final against Liverpool Zidane’s main aim, the Frenchman was forced to substitute key man Ronaldo at half-time, after the Portuguese forward appeared to turn his ankle. 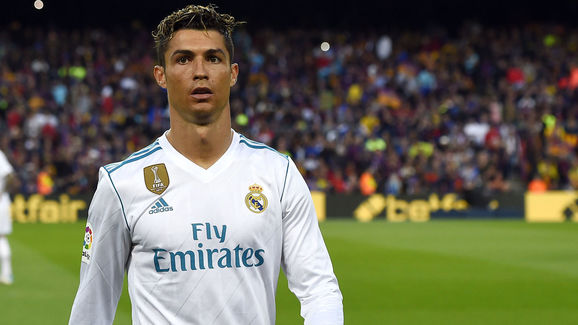 Addressing the injury, via MARCA, Zidane admitted Ronaldo’s ankle was ‘swollen’ but backed his superstar to recover quickly.

He said: “It doesn’t feel good right now, but I think it’s going to be small [problem], it’s just a knock.

“Don’t worry about the final, he will be there. 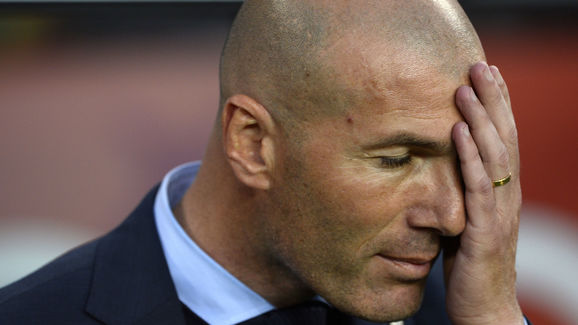 “I cannot tell you how long [Ronaldo will be out for], but he said that he thinks it isn’t much. We will see tomorrow.”

Addressing the game itself, ​Zidane also admitted he wanted to win the clash with Barça, despite having nothing at stake.

“We both went out to play. We both played a great game and football is always the most important thing, more so than the controversies. 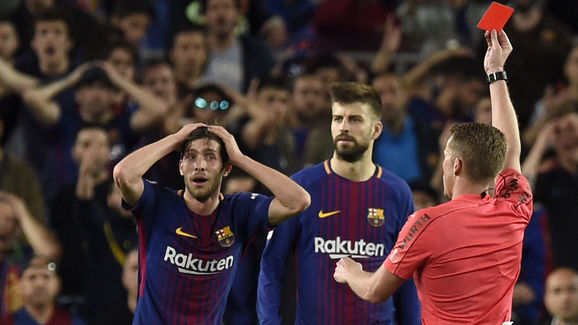 “It was a difficult match for the referee, but I’m not going to get involved, it’s tough. There’s been a bit of everything but that isn’t going to change anything at the end. It is done.

“We played a good game [before the red card] and, in contrast, with the extra man we were a bit worse.

“We needed to have a little more patience, but that doesn’t change anything. We must congratulate Barcelona.”